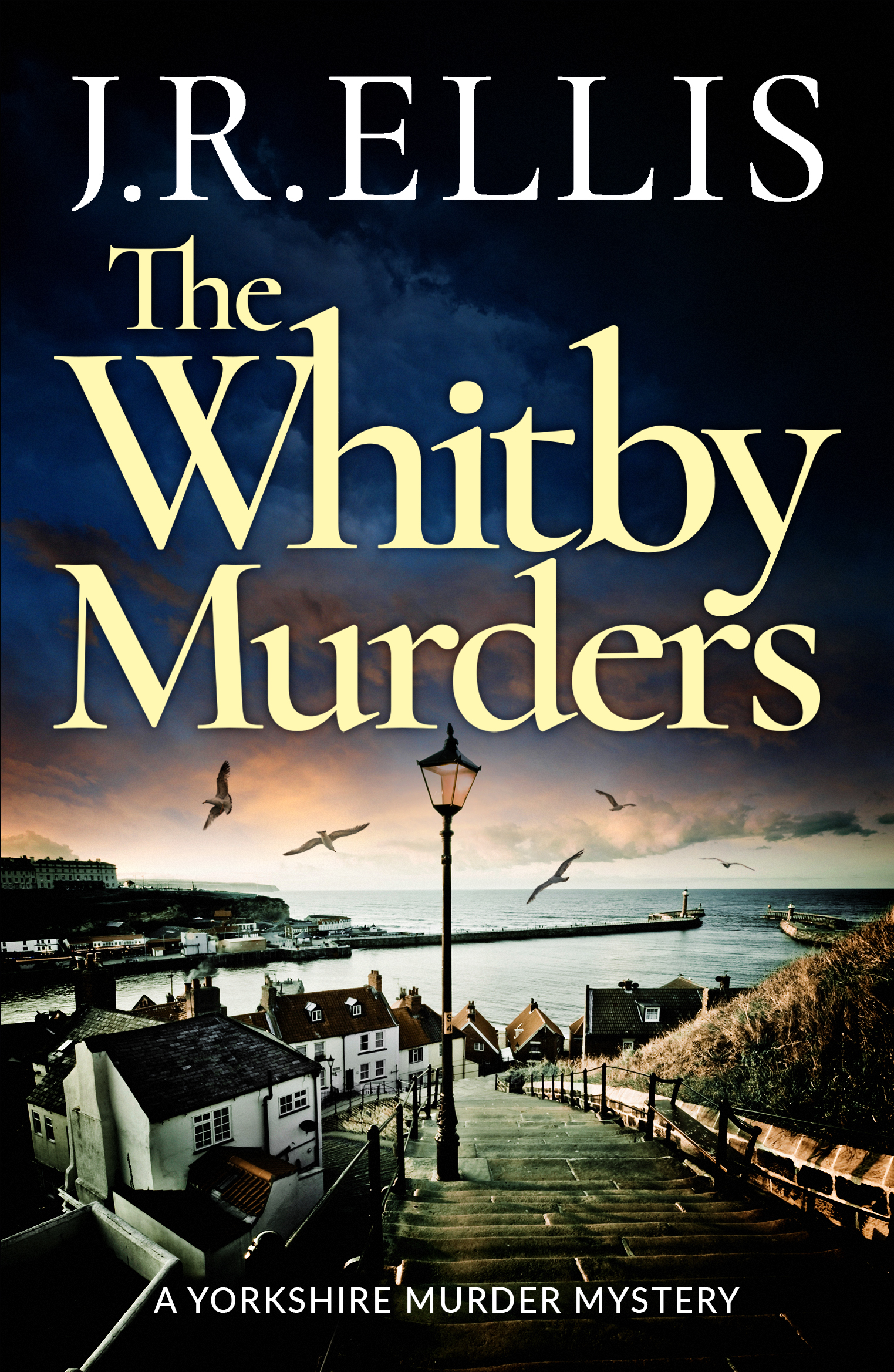 The Whitby Murders is the 6th book in the Yorkshire murder mystery series by J. R. Ellis. Released 20th Aug 2020 on Amazon's Thomas & Mercer imprint, it's 301 pages and available in paperback, audio, and ebook formats. It's worth noting that the ebook format has a handy interactive table of contents as well as interactive links. I've really become enamored of ebooks with interactive formats lately. For Kindle Unlimited subscribers, this book and the rest of the series are currently included in the KU subscription library to borrow and read for free.

These books are well written engaging procedurals which are tightly plotted, set against the Yorkshire countryside: hills, moors, and fells. Although it's part of a series, it works quite well as a standalone. There are references to occurrences from previous books in the series, but they don't play a central role in the action and readers new to the series won't have any troubles keeping up. Although most of them are straight procedurals out of the local police department, this one sees Oldroyd and a colleague on loan to Whitby to help clear up a murder in which his own adult daughter is a primary witness. There are lots of interesting local historical tie ins and the author does a good job of conjuring local creepy atmosphere with the Bram Stoker Dracula tie-ins.

I enjoyed the writing and I really liked Oldroyd's relationship with his family and colleagues. He's an honest and compassionate officer and the development of the plot and denouement were satisfying and well written. Looking forward to more in this series which compares quite favourably with P.D. James' wonderful Adam Dalgleish books. This would be a fine selection for public library acquisition, and for fans of English procedurals.

Disclosure: I received an ARC at no cost from the author/publisher for review purposes.
at October 23, 2021