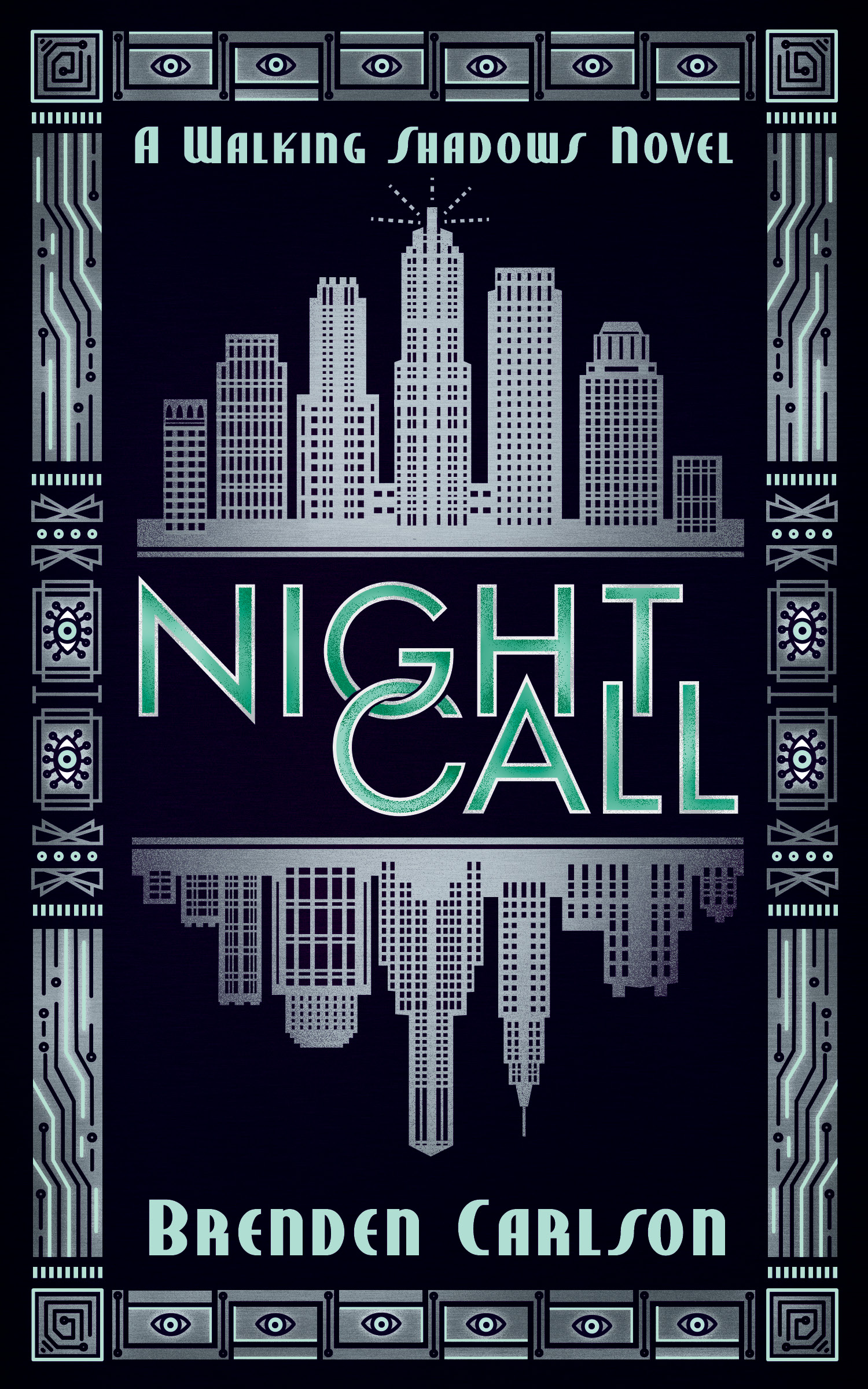 Night Call is the first in an SF-noir alternate 1930s timeline PI murder mystery series by Brenden Carlson. Released 10th Nov 2020 by Dundurn, it's 336 pages and available in paperback, audio, and ebook formats.

This is an engaging book in a much beloved subgenre. I love the noir vibe. I love the androids and their often fraught interactions with humans. I really enjoyed the darkness (often literal) and desperation of the Lower City of NY.  There's a lot of Philip K. Dick and Asimov nuance floating around in the narrative and I really did enjoy reading it. With that being said, the book is not entirely unproblematic. There are several aspects I found myself struggling with. There is -so- much gratuitous violence. The main (human) protagonist Elias Roche murders witnesses, thugs, pretty much everyone, willy nilly. He's a very dangerous guy. I get that it's part of the gritty noir vibe, but in my opinion the author does a superlative job of calling up the mean streets of New York without the superfluous body count. There are very few females mentioned in the entire book (the female director of the FBI makes an appearance), there are some mentions of prostitutes, and various secretaries. Again, the author is adept enough that the omission is certainly intentional to better call up the 1930s noir vibe, but it seemed unnecessary in context.

Other reviewers have done a good job of providing a precis of the plot, so I'll avoid going into details except to say that the denouement was a bit of a letdown given the otherwise generally good buildup. The language is rough overall (and somewhat anachronistic - I'm pretty sure 1930's cops didn't drop the "f" word nearly as often as occurs in this volume).

I enjoyed the characterizations (especially Roche's android partner, Allen). I really really enjoyed the vibe (pitch perfect!). It's not flawless, but it certainly was well written and diverting.

Four stars. I would recommend it unhesitatingly to fans of unredacted Dashiell Hammett, Raymond Chandler, and James M. Cain. 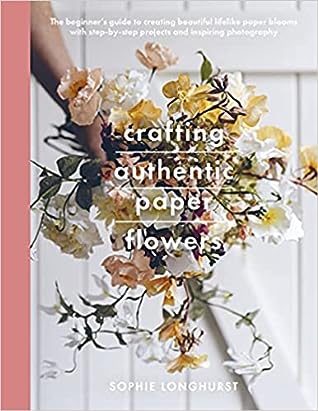