The Art of Dying (Raven, Fisher, and Simpson #2) 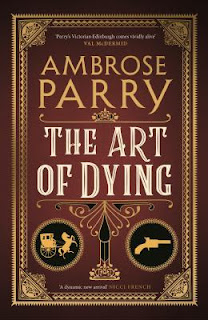 This is an engaging and well written Victorian medical mystery set (mostly) in Edinburgh in 1850. One thing which struct me early on was how meticulously researched both the medical and cultural aspects of the period and place were. The narrative is seamless and well written. Protagonist Sarah Fisher again joins forces with Will Raven (now a qualified doctor) to investigate discrepancies in one of her mentor's previous cases and in his household. She's intelligent and strong and fairly fearless in a world absolutely dominated by men who still hold almost all the power.

I did enjoy Sarah's character, intelligence, and conviction. I was less enamored of Dr. Will Raven's character and found myself rolling my eyes at his arrogance and unappealing classist snobbery. He is a patronizing twit. There was also a touch too much romance and mournful regret (especially on Raven's part) for me. Readers who want a shot of romance in their murder mysteries will no doubt disagree with me.

The book is undeniably well plotted and the narrative arc is a well engineered thing of beauty. I did enjoy it and it worked well enough as a standalone. The author provides the necessary back-story without relentless info dumping which is nice. 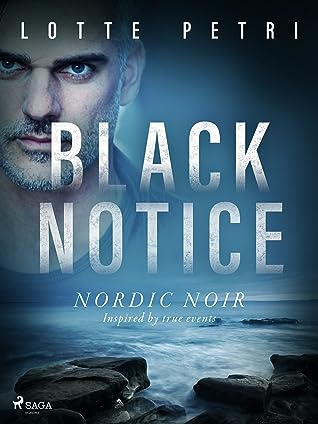