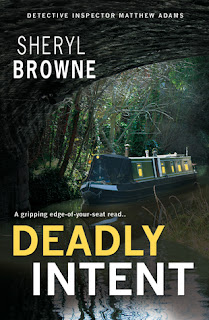 The book is very well written and I engaged with the characters and the story right away.  The slimeball antagonist is a really skeezy creep and I spent pretty much the entire book wanting him to get his comeuppance in a spectacular manner.

The Connors have suffered so much tragedy and difficulty after the accidental death of their youngest daughter and everyone in the family are still reeling and raw and haven't found any kind of balance in their new family dynamic.

The psychological thriller (not really mystery) and procedural parts of the book are very well crafted and never ring false or feel set up.  The dramatic tension ratchets up quickly and doesn't let up until the denouement, which was exciting and satisfying.  There's also an epilogue which adds a bit of information and closure afterwards.

Just a really solid procedural thriller and I enjoyed it very much.