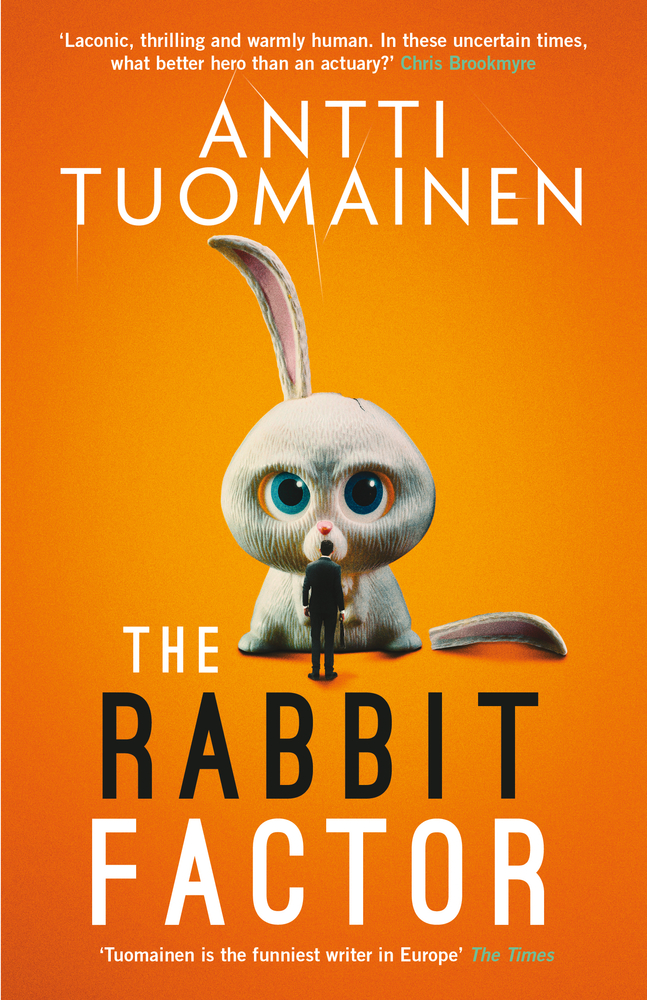 The Rabbit Factor is a blackly humorous comedy of errors with mystery and a fair bit of slapstick by Antti Tuomainen. Released 15th Nov 2022 by Orenda Books, it's 300 pages and is available in hardcover, paperback, audio, and ebook formats. It's worth noting that the ebook format has a handy interactive table of contents as well as interactive links. I've really become enamored of ebooks with interactive formats lately.

This is one of the weirdest / quirkiest books I've read this year (and having read something shy of 650 books thus far in 2022, it's a pretty wide field). It definitely made a deep impression. It's a fair play mystery and darkly funny action/situation comedy with a fun-house-mirror collection of oddballs who are supposedly working for the protagonist (a truly nerdy hapless actuarial mathematician) in the adventure park (don't call it an amusement park) he inherited from his deceased brother.

There are aspects of mystery, as mentioned before, some light heist movie vibes (Ocean's 11, but made by a tag team of Joel Cohen and Quentin Tarantino), and a generous portion of The Office. As the book progressed, I confess I became quite worried that the whole was going to melt down into a distressing slag heap of dystopian death and destruction. I was delighted and satisfied with the climax, denouement, and resolution.

There is some rough language and some graphic descriptions of violence which are integral to the plot and used effectively.

The English language translation, from the original Finnish, is a thing of beauty. It's seamless and truly doesn't read like it was written in another language (especially Finnish). I don't know how much translators generally get paid, but David Hackston deserves every bit of whatever sum they tossed at him. 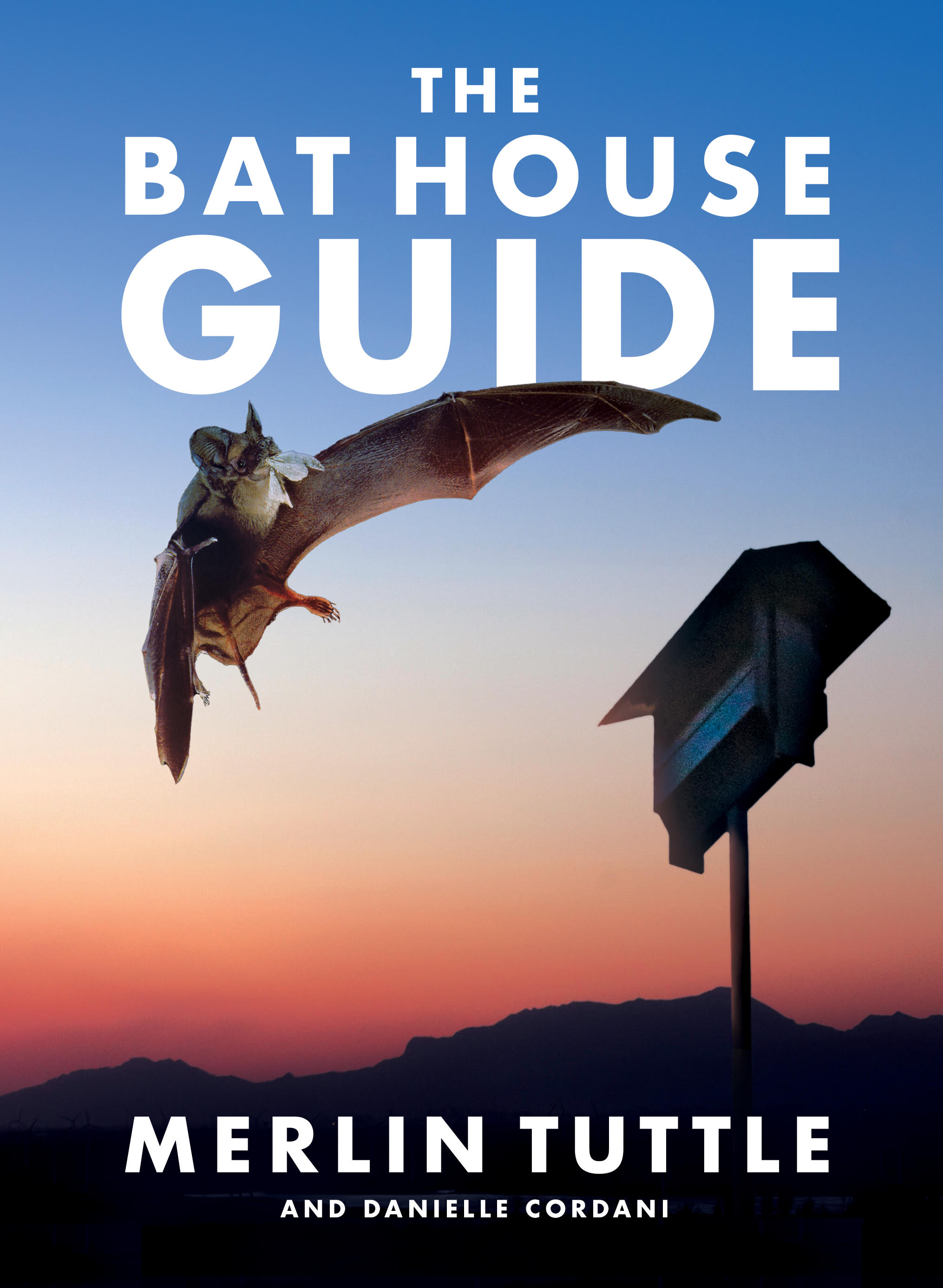