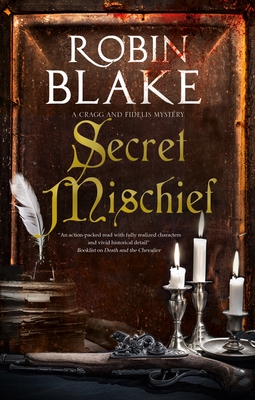 Secret Mischief is the 7th Cragg & Fidelis mystery by Robin Blake. Released 4th May 2021 by Severn House, it's 256 pages and is available in hardcover and ebook formats. It's worth noting that the ebook format has a handy interactive table of contents as well as interactive links and references throughout. I've really become enamored of ebooks with interactive formats lately.

These are very well written, immersive, believable historical mysteries set in the mid 18th century featuring a county coroner (Cragg) and his investigative partner, physician Fidelis. The plots are complex and twisty and full of intricate misdirection and parallel subplot threads which wind together more tightly as the book progresses. The author skillfully weaves fiction around a framework of real historical events and characters. At times it's delightfully unclear where fiction shades over into reality, and I really liked that about this book.

Although it's the 7th book in the series, it works well as a self-contained standalone. There are, admittedly, some small background character developments presented in this book which will spoil some of the background history from the earlier books, but there's nothing major, and readers who read the series out of order won't find their enjoyment significantly diminished.

The language and dialogue are fairly true to period. The writing is clean and there are no graphically violent on-page scenes, however, it should be said that there is one scene in open court with some graphic descriptions of a sexual nature (which some readers might find objectionable).  The deus ex machina climax did cause some internal eye-rolling, but it segued seamlessly into the resolution satisfyingly and I wasn't dissatisfied overall.

This series continues to develop very well with an unusual depth and compassion in the protagonists alongside a perceptive, sometimes humorous and wry commentary on humanity in general.

Four and a half stars. Highly recommended for fans of historical mysteries. 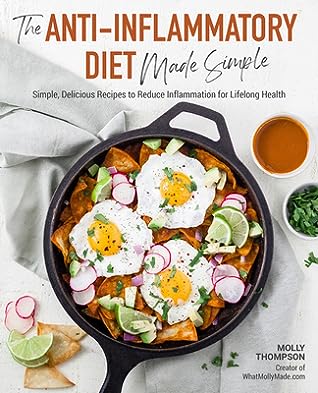