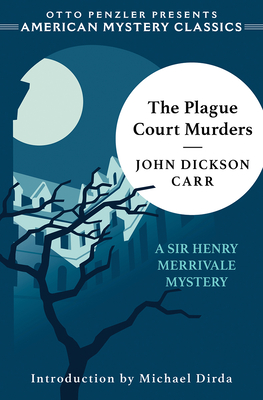 The Plague Court Murders is a beatifully atmospheric locked-room mystery by John Dickson Carr. Originally released in 1934, this reformat and re-release as part of the American Mystery Classics series from Penzler Publishers is 416 pages and is available in hardcover, paperback, and ebook formats.

Carr is well known (with good reason) for his 'impossible' locked room mysteries. Despite being almost 90 years old, it wears well, and still provides a load of atmosphere (in some places, positively creepy). There is a perpetually building sense of dread and a near-constant series of threatening occurrences which lead to the discovery of a medium/psychic inside a locked building with no way in or out.

The resolution and denouement are fantastically well wrought and memorable. I loved the whole ghost story "vibe" from start to finish. The dialogue and style are admittedly a bit dated and true to the period, but I found it charming. For fans of golden age mysteries, it'll definitely be a plus, not a detraction.

Very well done. I have read a lot of Carr's work, but somehow had missed this one. Worth a read, especially for fans of the golden age. 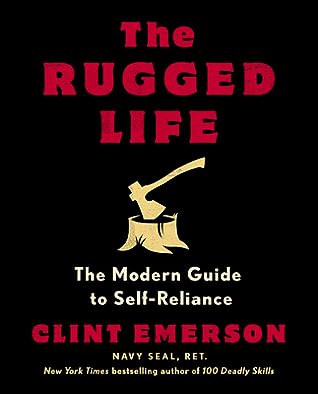