The Naughty Little Book of Gaelic: All the Scottish Gaelic You Need to Curse, Swear, Drink, Smoke and Fool Around 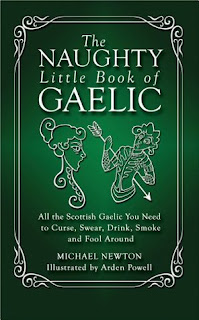 The Naughty Little Book of Gaelic is a no-frills phrasebook for swearing, sexual, offensive, and naughty language in Scots Gaelic. Originally released in 2014, this reformatting and re-release by Nimbus is 46 pages and available in ebook and paperback formats.

My understanding (very very rudimentary) of any sort of Gaelic was limited to my exposure to my grandparents as a child. English was the norm for me growing up, and Gaelic only used when they were discussing things I ought not to understand, or when they were annoyed and swearing.  This of course made it endlessly fascinating to me and I would parrot everything I could, despite not understanding what I was saying. Great fun for a 5 year old.

This is a humorous booklet of handy phrases and words, many of them culled from historical references, so of somewhat dubious usefulness in today's world. There is an extensive bibliography provided (circa 10% of the book's page content), which will give the enthusiastic student linguist many further reading resources.

There are people who love to shock foreign language speakers by learning a few naughty phrases in a few languages to sprinkle into conversational voids with native speakers.  This book would have very limited usefulness for those readers because 1)there's no pronunciation guide (and honestly, written pronunciation guides for Gaelic of any family are frustratingly useless), and 2) one is not terribly likely to find random native speakers of Scots Gaelic 'in the wild' so to speak.  This book is, on the other hand, a really interesting resource for linguists interested in the cultural nuances to be found influencing language, especially in a historical context. The chapter on sexual innuendo has a nifty expostulary paragraph or three on the influence of the church (post 5th century A.D.) on sexual language and expression in writing and ballad.

The illustrations by Arden Powell are a nice touch. They're bold Celtic chromatic line drawings  which go along with the text.

Four stars for lovers of linguistics, fewer stars for tourists who just want to test the limits of hospitality when they're backpacking in Scotland.

Disclosure: I received an ARC at no cost from the author/publisher for review purposes
at May 01, 2019 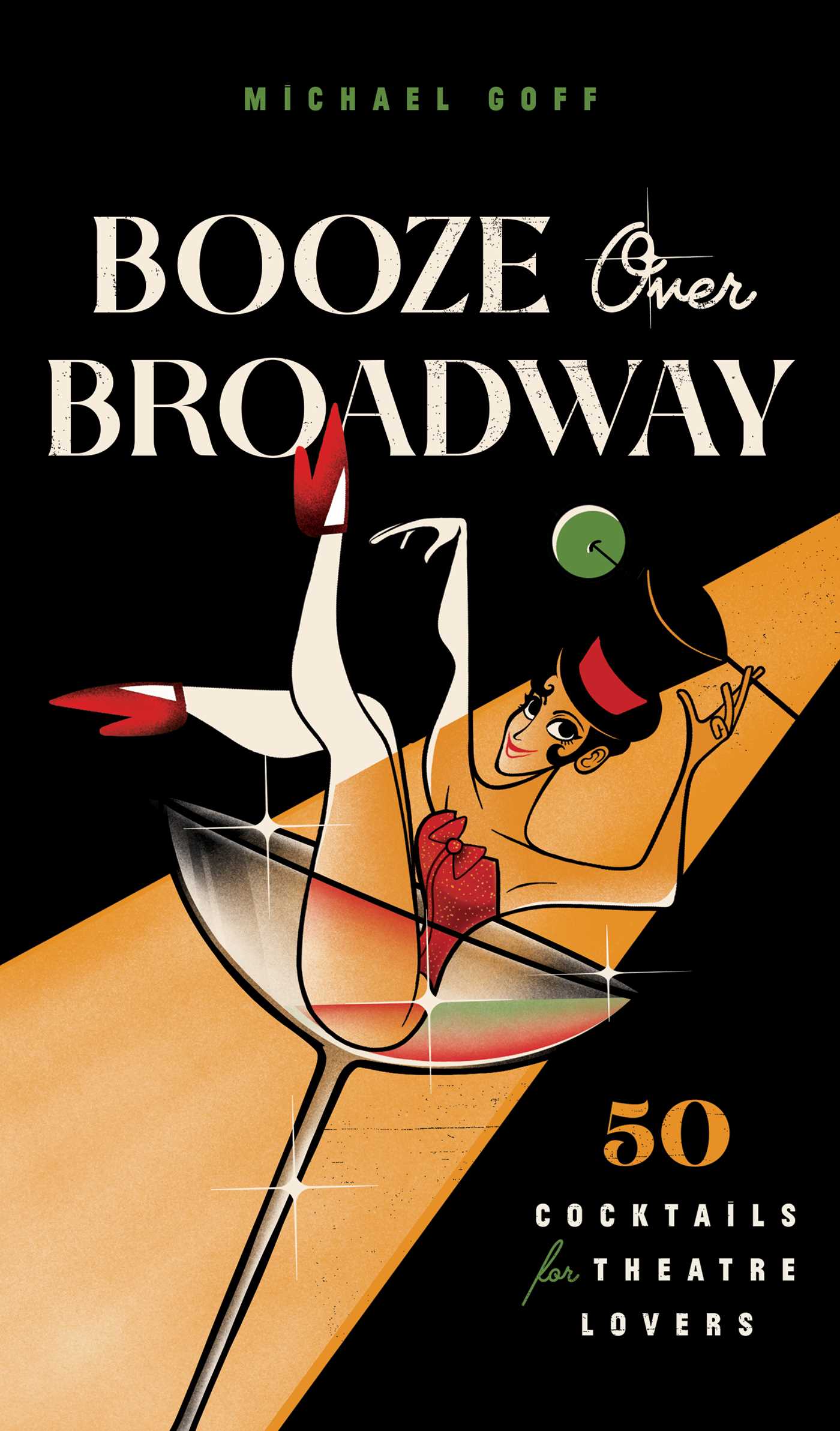