Why Veganism Matters: The Moral Value of Animals 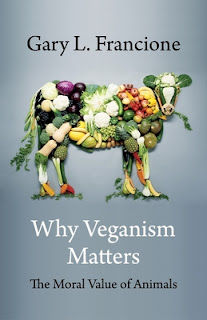 Why Veganism Matters is an expository analysis of the case for veganism written and presented by Gary L. Francione. Due out 12th Jan 2021 from Columbia University Press, it's 224 pages and will be available in paperback and ebook formats.

The author is an activist with a background in jurisprudence and it shows. He builds his arguments brick by brick as a lawyer would (if you admit X then you must admit Y as a logical consequence and here's why....). That he's passionately committed to animals and animal welfare is clear from the first sentence of the text. One of the first logical arguments in the book, interestingly enough, is the concept of personhood not necessarily being synonymous with being biologically human.  He posits that animals can be people and thus have inherent moral value. Since they're valid and have moral value as "people", we have a moral obligation to not harm or exploit them and as a logical result, a moral obligation to be vegan.

I have been, along with my family, trying to eat a more plant based diet for philosophical and health benefit reasons, to help (even in a tiny way) the environment and also because mass production farming methods are shockingly inhumane. This book didn't sway me much one way or the other, but it did make me think quite a lot.

The author has a confrontational, courtroom style of expository writing. Some readers will certainly feel attacked and uncomfortable. Other readers will dismiss the ideas and writing out of hand. Some few (I suspect) will be made to really think and confront their biases and change their thoughts and feelings, and it is for these (relative) few I believe this book could be an important catalyst for change, and for these few, therefore, this book is really written.

Do I think it's going to become Heidegger, Plato, Kant, or even Rachel Carson or John Muir to future generations? No. However, the author definitely has something to say, and it's a worthwhile book on which to ruminate. 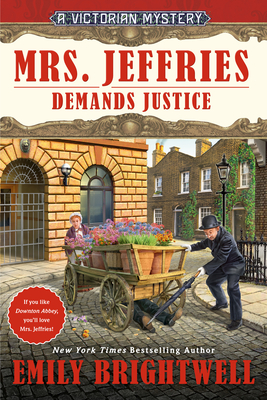